India has a long history of mixed culture, views, and who’s in power. Great Britain colonized India and forced a culture shock from day one. The impact left by Great Britain will stay with India’s culture forever. The caste system will always leave an impact on Indian history and future. Life in India before Great Britain colonized it was very traditional lifestyle. Things in India were much simpler compared to when Great Britain came along. In the broad study of colonization throughout all of history, the relationship between cultural practices and violence is seldom discussed. But, when looking at the colonization of India and Southwest America/ Mexico is something you have to look at because it is so apparent and very repetitive. 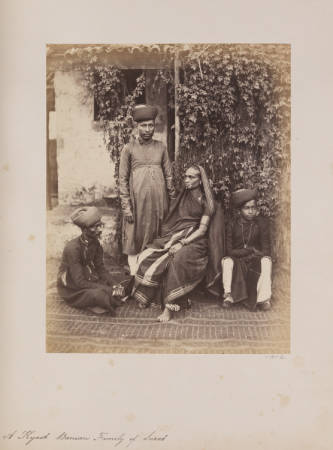